ACCESS-SMC, the WHO and WAHO host the Seasonal Malaria Chemoprevention Implementation Meeting

On the 13th of February 2017, Dr. Smaïla Ouedraogo, Minister of Health for Burkina Faso, opened the Seasonal Malaria Chemoprevention Implementation Meeting in Ouagadougou, jointly organized by ACCESS-SMC, the World Health Organization (WHO) and the West Africa Health Organization (WAHO) of the ECOWAS. Representatives from twelve African countries along with other partners invested in SMC, including UNITAID, Global Fund, UNICEF and the President’s Malaria Initiative (PMI), gathered to discuss lessons learned from the scale up of seasonal malaria chemoprevention (SMC).

Each country presented their results, comparing the coverage achieved following the completion of the last implementation cycles in late 2016. Different approaches and implementation methods were discussed, and results from operational research were presented and confirmed that SMC is effective and reasonably priced. All twelve countries had successfully administered SMC to more than 80% of targeted children (3-59 months), with six countries reaching over 90%. 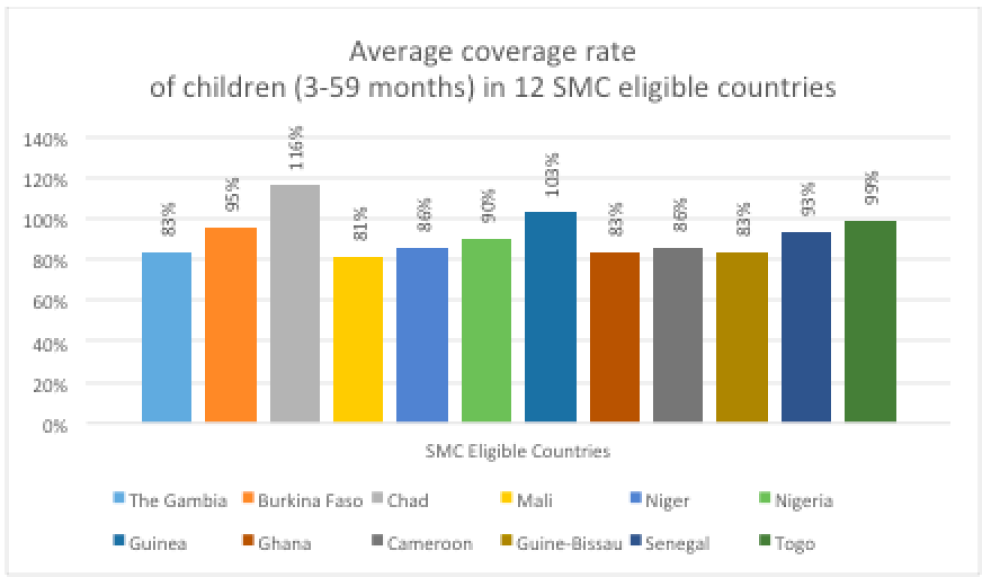 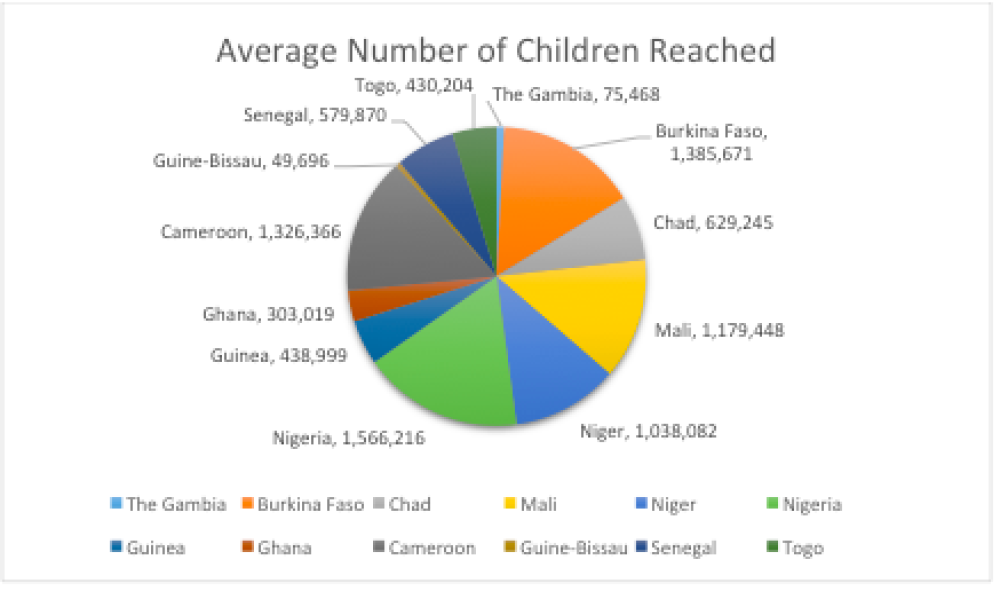 ACCESS-SMC’s success in achieving high coverage and gaining the trust of communities also provides the platform to potentially integrate SMC with other preventative interventions, thereby avoiding missed opportunities to address comorbidities. Estrella Lasry from Médecins Sans Frontières (MSF) showed how SMC may have a plausible impact on nutrition, since both peak during the rainy season, and presented MSF’s experience in successfully combining immunization and other preventive interventions with SMC by building on its high coverage.

David Collins from Management Sciences for Health (MSH), described the results from cost analyses and showed the costs associated with delivering SMC at scale in the seven ACCESS-SMC countries. Comparisons were made with other projects, such as those implemented by MSF or funded by PMI, and results were fairly consistent. With an estimated average recurrent cost of $4.27 per child to receive SMC each year, SMC proves to be a relatively low cost intervention, particularly in light of the significant financial costs related to the diagnosis and treatment of malaria, and the broader economic costs to families.

Dr. Peter Olumese, on behalf of the WHO Global Malaria Programme, expressed his “satisfaction with the significant reduction on the burden of malaria due the implementation of this strategy,” and considers SMC a “cost effective intervention” in the Sahel. All presentations were well received, and marked a new phase in regional and multi-stakeholders collaboration in implementation and evidence-generating efforts. As international and regional actors are brought together to work towards the common goal of controlling and eventually eliminating malaria, governments need to take the lead and become accountable for the successful implementation of SMC and, more broadly, the full package of malaria interventions.